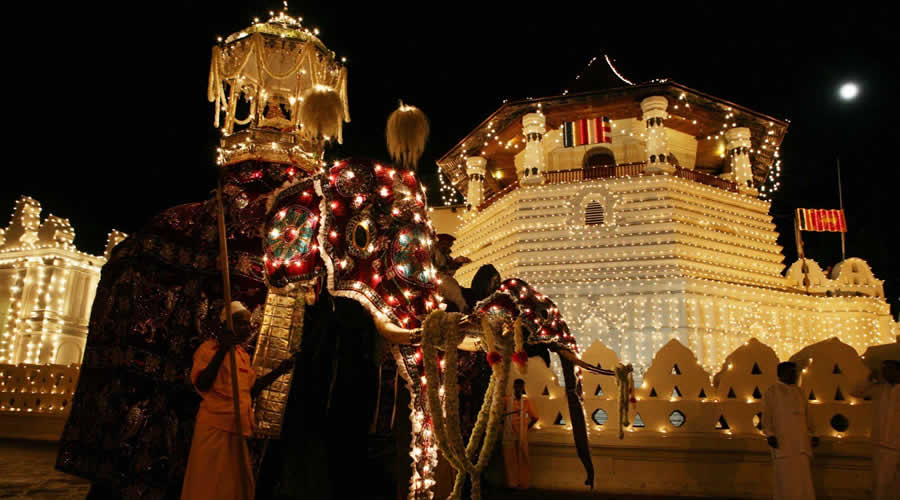 Sri Lanka has had a continuous record of settled and civilized life for more than two millennia. The content and direction of this civilization has been shaped by that of the Indian subcontinent. The island's two major ethnic groups, the Sinhalese and the Tamils, and its two dominant religious cultures, Buddhist and Hindu, made their way onto the island from India. The various expressions of literate culture parallel those of India, and overall the culture and civilization of Sri Lanka are of the Indic pattern.

The Sinhalese arrived in Sri Lanka late in the 6th century B.C., probably from northern India. Buddhism was introduced around the mid-3rd century B.C., with the first entries in the Mahavamsa or "Great History" dated from 543 B.C., and resulted in a great civilization developing at the cities of Anuradhapura (kingdom from circa 200 B.C. to circa A.D. 1000) and Polonnaruwa (from about 1070 to 1200).

In the 14th century, a south Indian dynasty seized power in the north and established a separate Tamil kingdom.

Occupied by the Portuguese in the early 16th century and by the Dutch in the mid-17th century, the island was ceded to the British in 1796, became a crown colony in 1802 and was united under British rule by 1815 when the last Kandyan King was deposed and exiled.