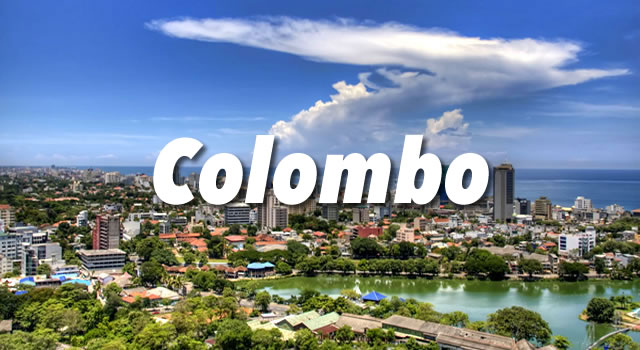 Originally named Kolomtota, Colombo was the main seaport of Kotte, Sri Lanka's 15th- and 16th-century capital. Known to Arab traders as Kalamba, the city attracted the rapacious Portuguese as early as 1505 and became the bastion of their rule for almost 150 years.

Surprisingly little remains to attest to this era, apart from a scattering of Portuguese surnames in the telephone directory and a handful of Roman Catholic churches and seminaries. Nor are there many mementoes of the Dutch who expelled the Portuguese in the mid-17th century.

The central area of the Colombo is still known as Fort, but the remnants of the colonial battlements have long since been demolished, or incorporated in newer buildings.

There are more mementoes of the British period, including the neo-Classical old parliament building, the Victorian-era President's House (still often called 'Queen's House'), and the grandly mercantile brick facade of Cargill's, a splendid 19th-century department store that has changed little since the 19th-century heyday of Sri Lanka's British tea planters.

During World War II, Colombo served as an important Allied military base. A large segment of the British and American fleet were deployed on the island, as were tens of thousands of soldiers committed to the war against Japan in Southeast Asia.